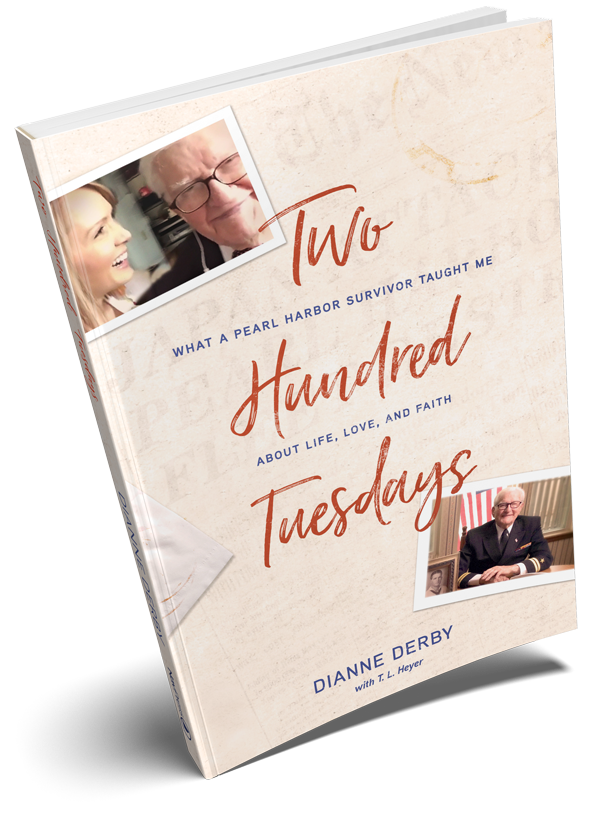 What a Pearl Harbor Survivor Taught Me about Life, Love, and Faith

This is the story of how casual Tuesday meetings about friendship, leadership, mentoring, parenting, and marriage—and the sacred thread through it all—led to an intimate relationship with Jesus Christ.

When Dianne Derby arrived as a news anchor in Colorado Springs, she was hungry for approval, affirmation, and connections. She raced from one event to the next, capturing stories and sound bites. Everything changed when she met centenarian Jim Downing at a luncheon for World War II veterans. At the time, Jim was the second-oldest living survivor of Pearl Harbor. Jim asked Dianne an important question: “Would you like to meet the most fulfilled person you’ll ever know? You’re looking at him.”

Dianne and Jim began meeting on Tuesdays, where eventually she invited her followers into their dialogues with dozens of videos on Facebook Live, where viewers could learn from Jim just as she had. With thousands of views, the chats struck a chord with people who were hungry for a meaningful life. Over the course of five years, Jim Downing taught Dianne Derby to slow down; to embrace only what is true, real, and good; and to live a life of significance. She delivered the eulogy at his funeral, a memorial service that was broadcast for the world. His lessons live on in her stories, her friendships, and the significance of her work as a journalist, a mother, a wife, and a follower of Christ.

What a beautiful and honest story of faith, friendship, and transformation, all thanks to a chance encounter. We can all learn something from both the 104-year-old war hero and the forty-something journalist, both on a quest to leave the world better than they found it. There is something - a lesson, a truth, a question - for all of us in Two Hundred Tuesdays. 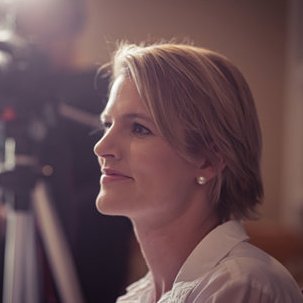 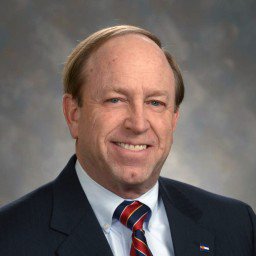 Mayor of Colorado Springs
coloradosprings.gov/mayors-office
Accomplished people in their last stage of life are in a unique position to impart wisdom and understanding to those immersed in the day-to-day struggles of work, marriage, and child-rearing. Two Hundred Tuesdays is a great example of the healing power of such meaningful relationships between young and old.
Through every single word of this book, I felt like I was right there with Dianne. It’s raw and beautiful and vulnerable and heartbreaking and hopeful. To catch even a sliver of a glimpse into Dianne’s incredible friendship with Jim is so special and as I read along, Dianne’s metamorphosis is palpable and inspiring. 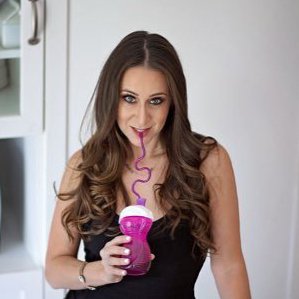 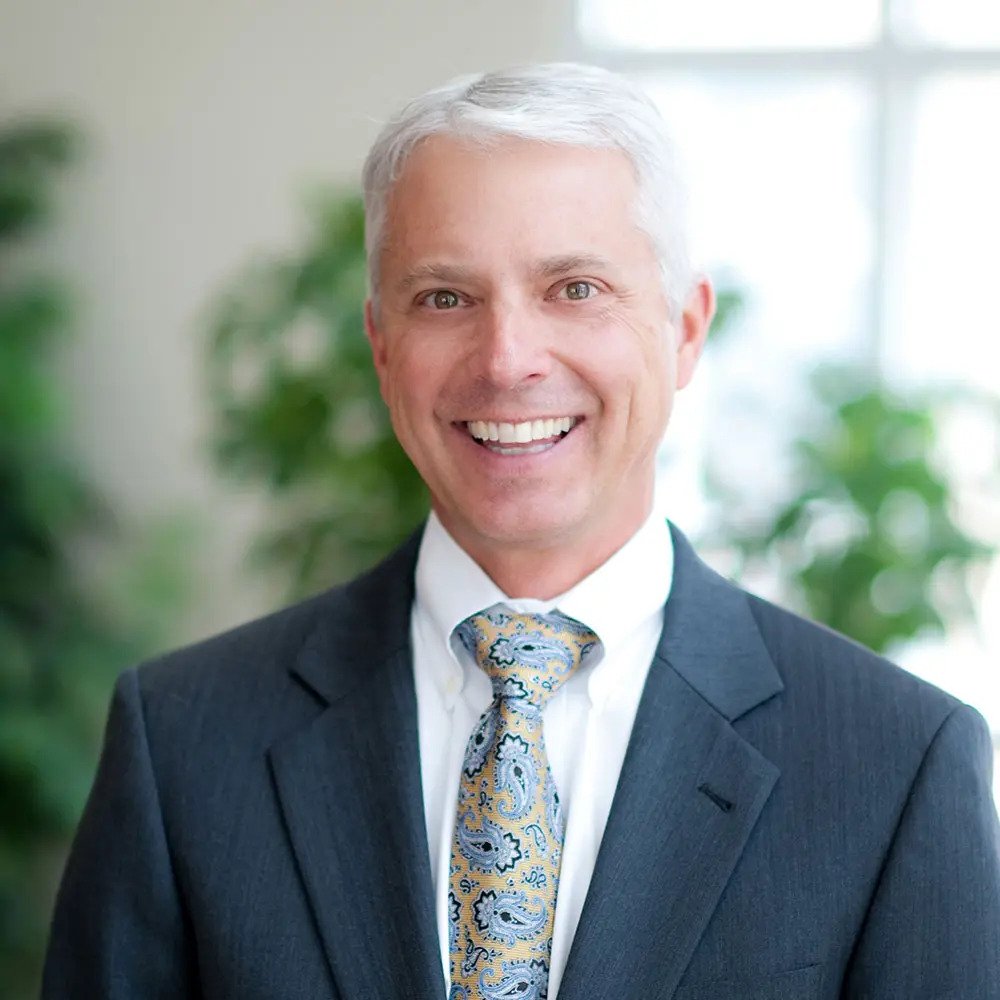 MBA; Mt Carmel Chairman of the Board; Veteran
integritywealthgroup.com
In her book “Two Hundred Tuesdays: What a Pearl Harbor Survivor Taught Me about Life, Love, and Faith”, Dianne created a book much more than the story of a Pearl Harbor survivor, it’s a book about relationships, marriage, and lessons learned from Jim . This book will inspire kindness towards one another and her boldness to be authentic is captured immediately. I confidently recommend this book for those wanting more out of life, love, and faith.
Dianne Derby's Two Hundred Tuesdays is a delightful emotional guide of resiliency and perseverance filled with inspiring anecdotes of positivity and one's perilous journey of self discovery, with an American hero as her mentor. I LOVED this book, a must read for all empaths and anyone who's faced adversity. A gift to the world filled with positive core values, self love and paying it forward. I can't wait to share this incredibly thoughtful book with my friends and family. 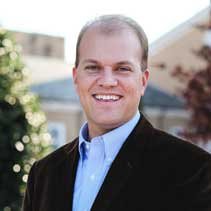 DMin, United Methodist pastor; author of Clergy Mentoring
fumcsalisbury.org
Dianne Derby once confidently faced her future with a head-strong tenacity. Then she met "Grandpa Jim," her life mentor. Although raised in the Christian faith, Derby met Jesus in a fresh way thanks to this unlikely friendship. In Two Hundred Tuesdays, she reveals how Jim Downing's impact gave her the resources not simply to navigate life, but to enjoy life fully.
Dianne’s faith journey is brutally honest, touching, and inspiring. Everyone who wants to know what it is like to walk humbly with God must read it! 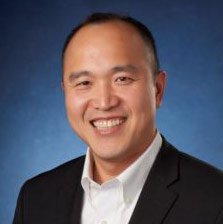 (a quieter bookstore event, convenient to Denver and north of Denver, for those looking to purchase a signed copy of This Book Is For You)

(a splashy culinary event, convenient to Castle Rock, Parker, and Highlands Ranch, for those looking to celebrate a reading, signing, and launch of This Book Is For You - coupled with a LIVE show of Let's Talk Soon: The Podcast)

Both events are Family-Friendly and Open to the Public.

THIS BOOK IS FOR YOU 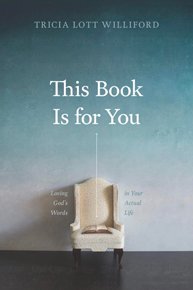 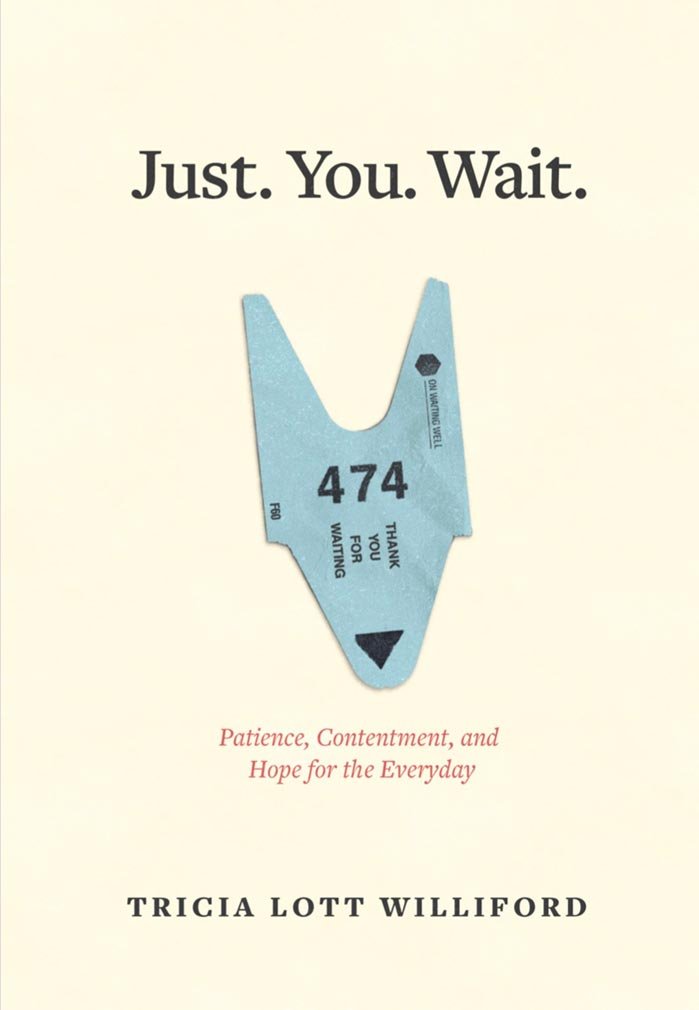 YOU CAN DO THIS 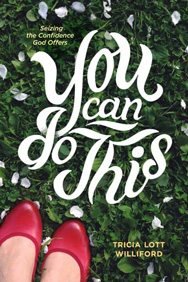 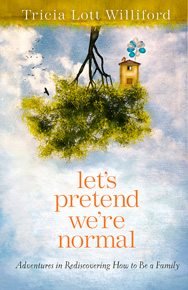 #1 Bestseller on Amazon in Single Parenting

AND LIFE COMES BACK 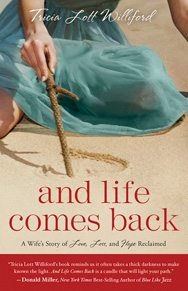